I waited three years for this moment.

I haven't thought of anything else in recent months. I had only the hill in my head and everything connected with it. I have considered every detail several times from every side. I completely stopped thinking of a failure as if there was no such possibility. The strong team just added to my immortality! I adapted everything to it. It was basically a thing!

The only thing that left is ... to climb it.

What about the weather? And the conditions? Supposedly some climbers had been in Chalten for a month and had never seen the mountains? What if it gets too warm, what if there is more new snow? You need at least four days of good weather for this project! Such a long window does not have to come.

I don't believe that!

I've been there twice in the past and both the weather and the conditions were good always.

(One week later, somewhere in Patagonia...)

Watch out, boy, watch out! You're an ordinary mortal of flesh and bones! All the warning lights in my head are flashing after a ten-meter fall with a big stone broken that hit my leg when falling. It hurts, but the leg is not broken, so I can climb the pitch that ends just below the top of the Rafael Juárez tower. I'm sitting on the shelf, cooling my swollen leg with old snow cut from the crack, and shaking with horror at the thought of what would happen if I hadn't put a friend for sure one meter below that place. Oh boy, I almost killed myself?! I could have fallen more than twenty meters straight into the traverse in the rugged terrain, full of shelves and rocks! Ahhh ... Ugh!

When descending from the top I think of our kids and Clara. I am afraid at every strange belay station that we have to abseil down. I add new runners and nuts everywhere, I try every hold carefully. I was not so afraid in my life. I want to go home to my family. This is the only important thing!

(In Chalten, after returning from the mountains...)

The next day, there is a search for two climbers from Brazil who have not returned from the mountains. The weather is bad, but still a large group of people set out to explore the glacier and try to find them. During the rescue, a friend of mine, Susi from Spain, fell twenty meters from a rock into a lake and is now fighting for life in a hospital.

It's a cool summer so we boulder almost every day on beautiful stones around Chalten with a bunch of friends. The leg is almost good! It only hurts when walking downhill. And we are constantly watching the weather and inventing different combinations of goals and strategies with an approach. Some windows look really good but eventually disappear and cannot be utilized. Often the forecasts do not fit with reality at all.

After all, there was a three-day window. But Torre is not going! After two weeks of bad weather there is a lot of new snow everywhere. Torre is completely white. Snow is also held in perpendicular walls. It warmed almost twenty degrees, and it began to fall everywhere. Stones, avalanches and ice! Water flows from each crack. Going to the west wall of Cerro Torre now, it would be pure suicide...

(Somewhere over the Atlantic Ocean...)

I went to Patagonia with big eyes, dreaming of climbing something pretty big, some total banger! Finally, I'm sitting on the plane on my way home with a five-meter boulder in my pocket ... Ha! I have to laugh at myself, as the mountains can always arrange it nicely. Humility and respect! They knock you down not to fly too much in the clouds.

It was a hit! Every day was special! Every moment was unique!

Yes, I will return!

Well, there is still one unrealized object in my head...

Only the logged-in user can rate it.
The article was rated 1x. 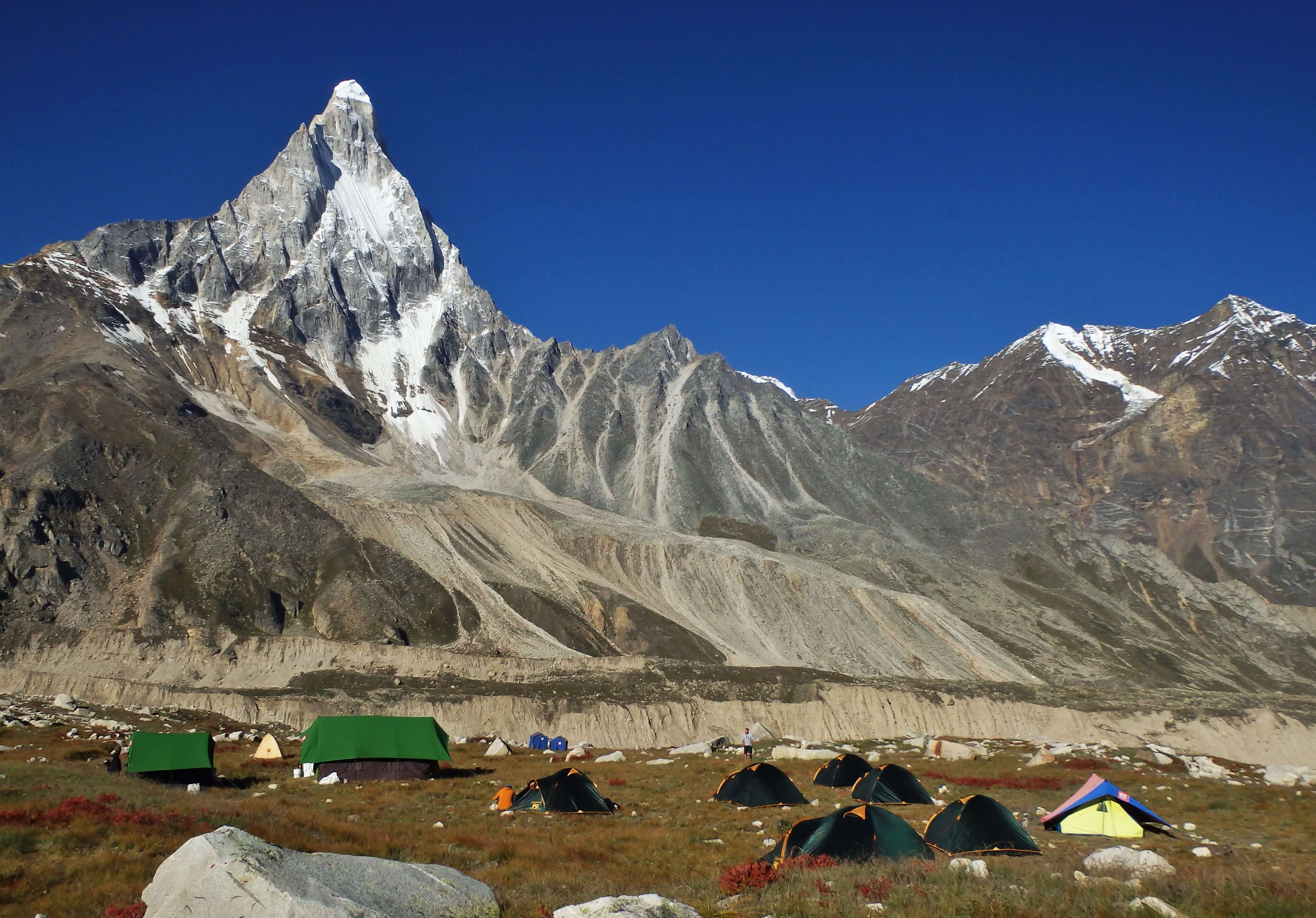 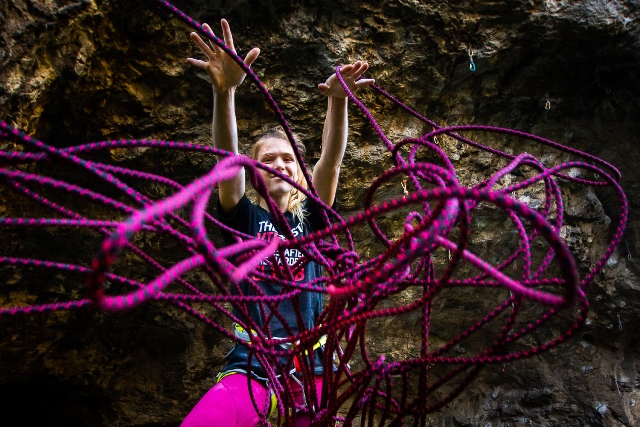